The festival is dedicated to experimental improvised music and broadly approached art of sound. Its main objective is to present the widest possible spectrum of the phenomena related to the development of music forms in the 20th and 21st c., maintaining the balance between the music tradition of experiment in music over last decades and new still structureless tendencies.

Keith Rowe (UK), a doyen of electroacoustic improvisation (EAI), prepared guitar virtuoso and founding member of the influential ensemble AMM is a highlight of this year’s edition. Not many artists follow such rich careers. He has been influencing the development of free improvisation significantly over last 50 years through active and continuous participation in new projects realised in collaboration with the most creative musicians internationally. Keith Rowe’s performance is part of his two-week residency at the Sokolovsko Laboratory of Culture realised in association with the European Capital of Culture Wrocław 2016 within the scheme of the A-i-R Wro Programme of Artistic Residencies

A special event of the Santorium of Sound is a reinterpretation of Iannis Xenakis’ compositions (La Legende d’Eer, Bohor i Persepolis pt. II) performed in the sanatorium park by Kasper T. Toeplitz, Gerard Lebik and a percussion ensemble .

The audience can learn about experimental music evolution from the invited artists representing different generations from the most influential art centres in Europe.

Performances by Axel Dörner, Burkhard Beins, Michael Renkel, Magda Mayas or Tony Buck (Australian percussionist based in Berlin) will provide an opportunity to get to know the German music scene; Noid, Matija Schellander and Klaus Filip – the Austrian one , Jérôme Noetinger, Tomoko Sauvage, Marc Baron and Kasper T. Toeplitz – the French one. You will have a chance to listen to the stars of Scandinavian free jazz – Lotte Anker, Raymond Strid and Per Zanussi; Portuguese percussionist Gabriel Ferrandini, a member of Red Trio, radical Swiss conceptual composser Manfred Werder, one of the key figures of Wandelweiser group. The leading musician of the Polish scene: Robert Piotrowicz, Piotr Damasiewicz, Gerard Lebik, Krzysztof Topolski and Patryk Lichota will complete the picture.

Sanatorium of Sound goes beyond concerts and realises educational programme creating a platform for discussions, establishing bonds among artists and form music consciousness of the audience. Its three parts are: weekend encounters with the founders of the renowned record companies (Erstwhile, Bôłt, Bocian i Mikroton); panel sessions and lectures by leading music critics and curators, and films devoted to the selected aspects of the art of sound. 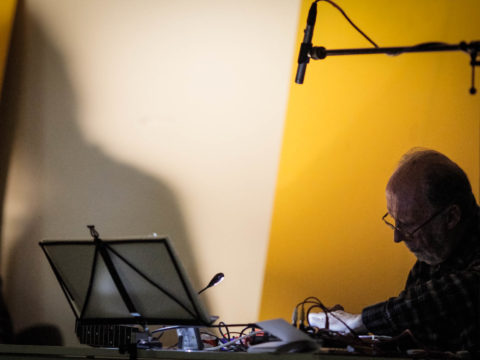 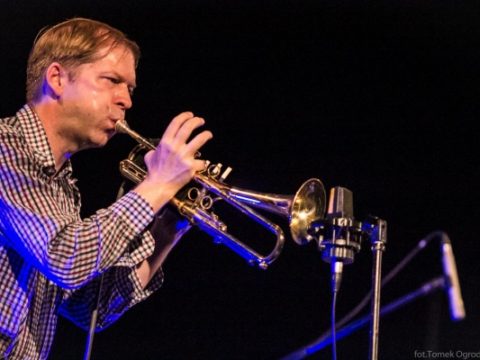 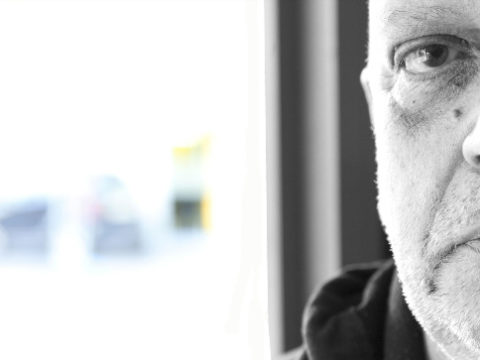 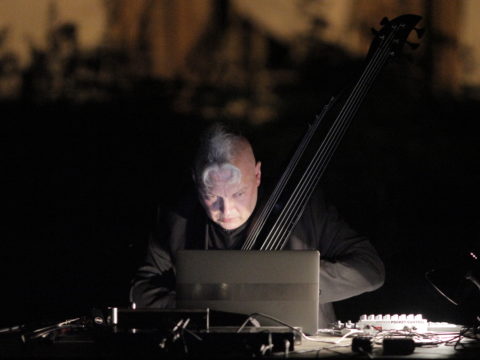 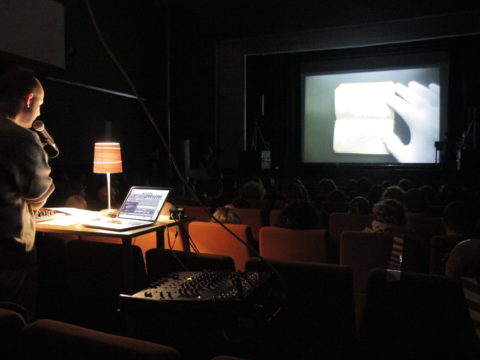 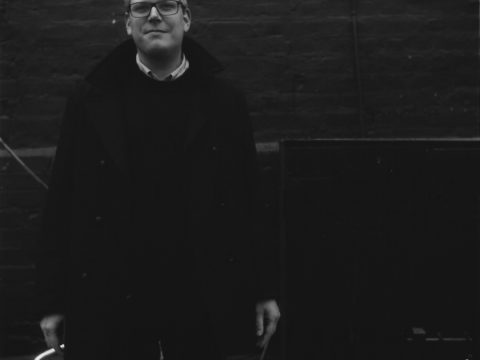 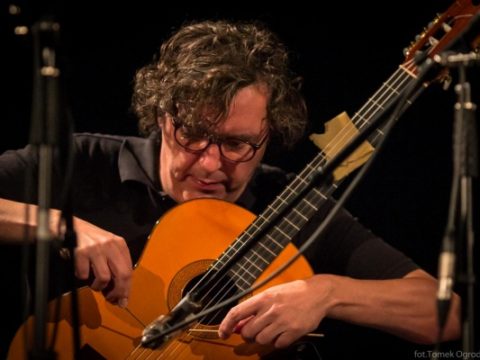 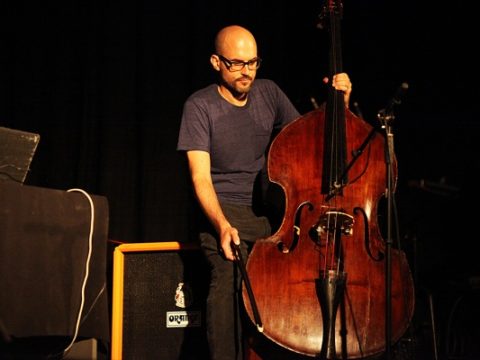 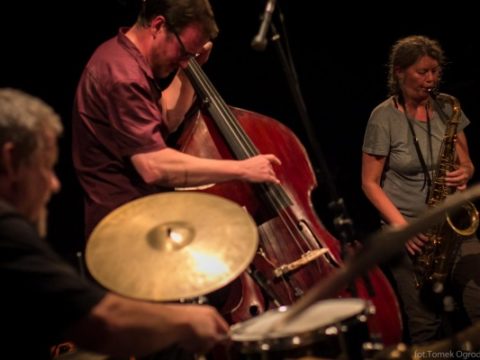 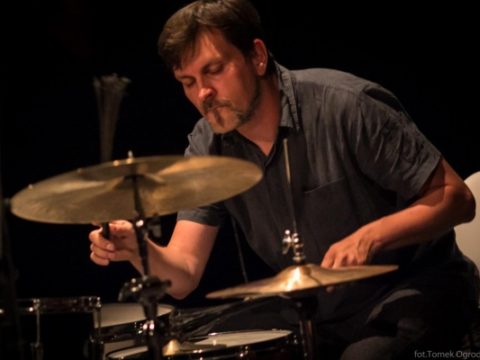 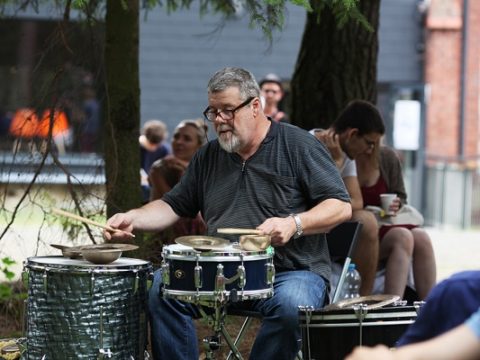 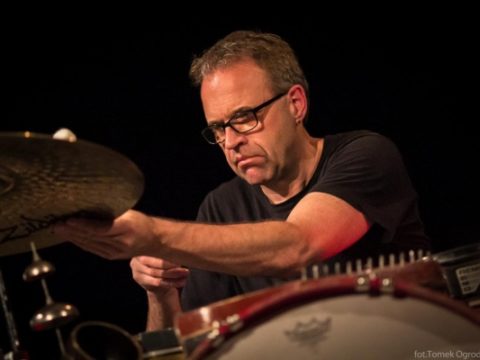 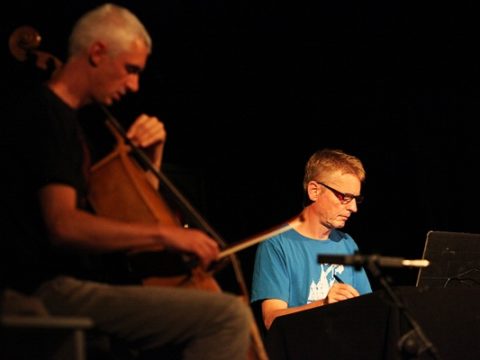 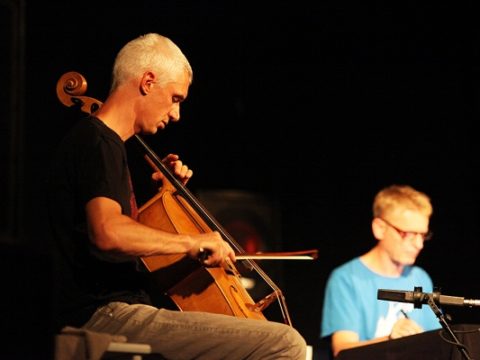 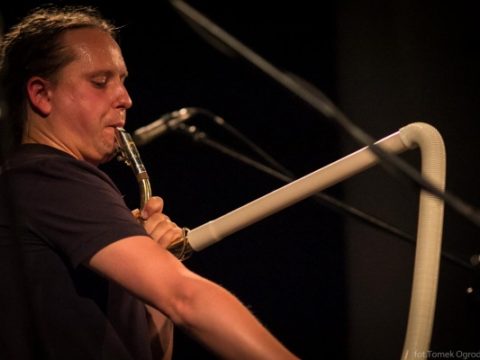 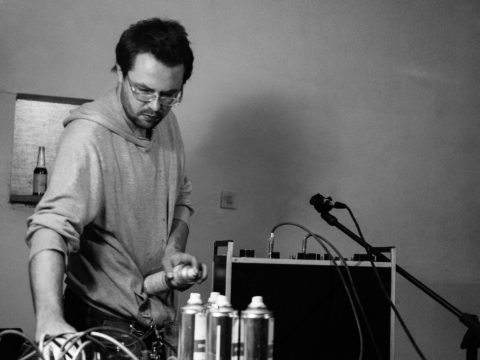 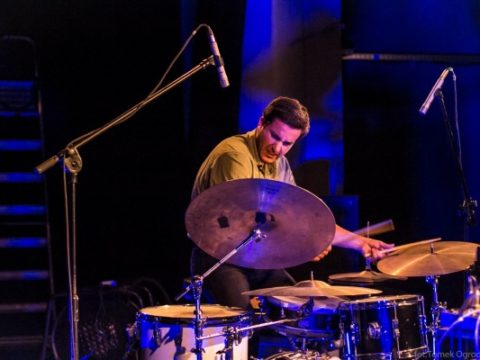 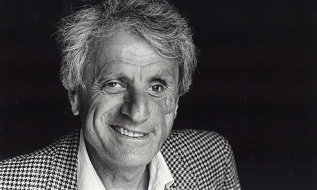 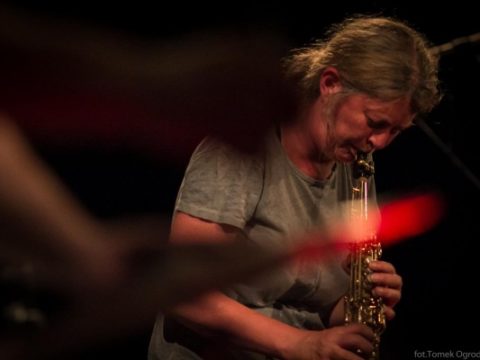 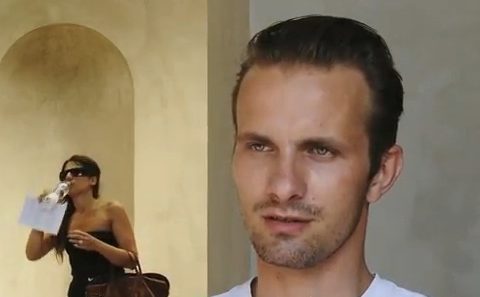 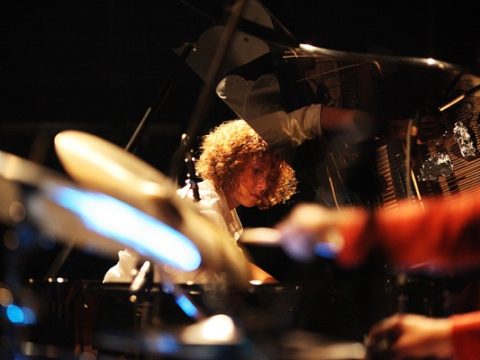 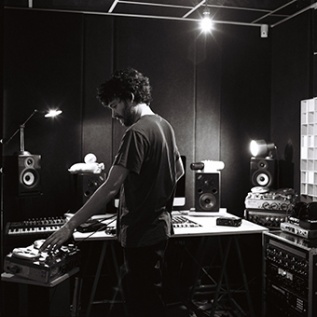 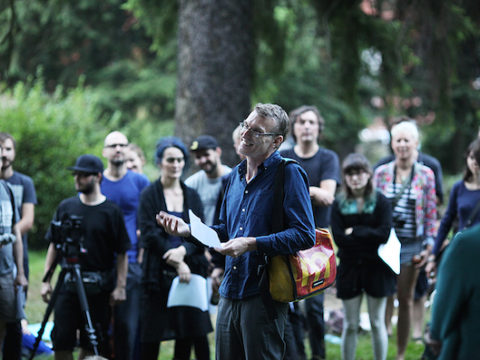 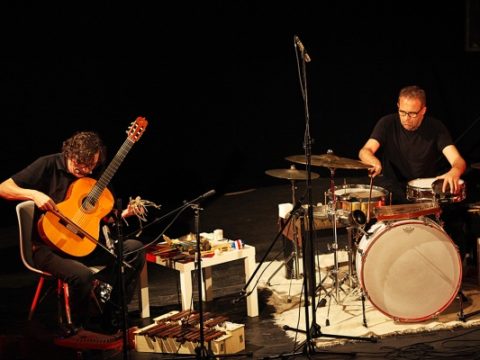 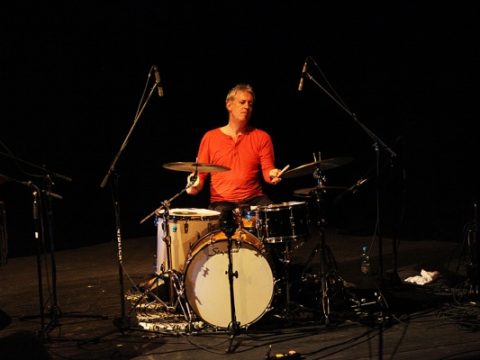 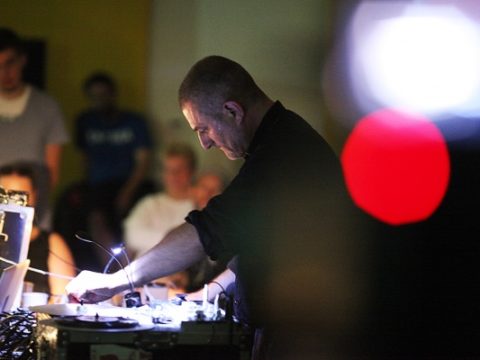 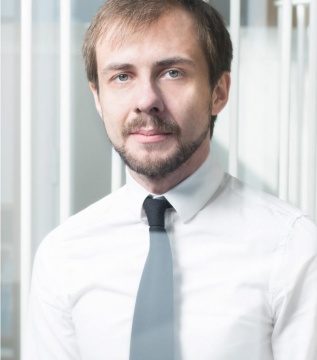 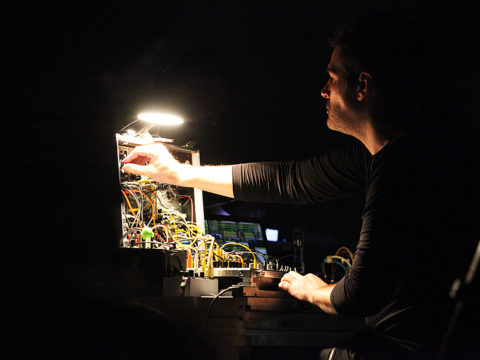 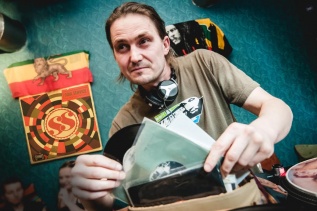 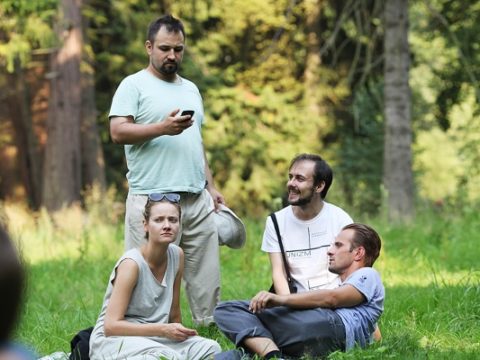